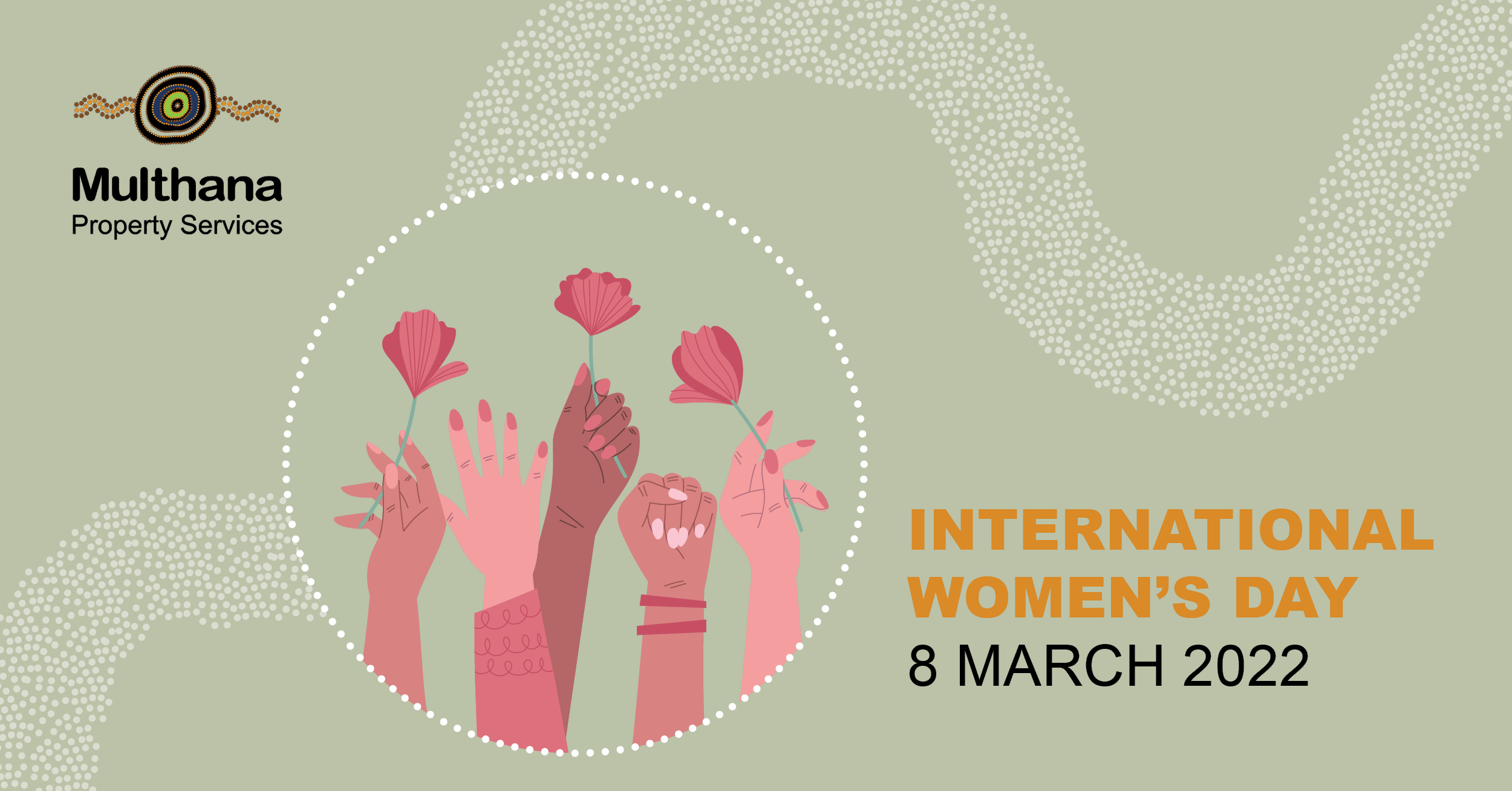 Multhana Property Services wish to acknowledge all our female staff who strive to make a difference in our community, many of whom who have rebuilt their lives after periods of extreme hardship.

With over 220 active employees, close to 45% are women, whose achievements are celebrated across our cleaning, landscaping, and maintenance divisions.

With over 220 active employees, close to 45% are women, whose achievements are celebrated throughout our cleaning, landscaping, and maintenance divisions.

Founder and Managing Director Joseph Wallace praises their efforts in the male-dominated industries: “We strive to create a great working environment for women, which can be tough in the construction industry.”

Multhana is a Kalkadoon word that means ‘people coming together to help one other’, which is exactly how we view our relationship with our female employees and their success. Through training, employment, and ongoing support, Multhana has helped many women reach professional goals. Out of the eleven supervising staff Multhana signed up to complete a Certificate III in Cleaning Operations, over half were valued female employees.

Many of our female employees have won major awards, including Julie and Janet, from the Cross River Rail – Albert Street Station team, both of whom received the CBGU JV Protect & Respect Award for continuously upholding high cleaning standards onsite, and actively displaying initiatives aligned with the ‘Our One Safety Culture’ and Protect & Respect philosophy of the project. 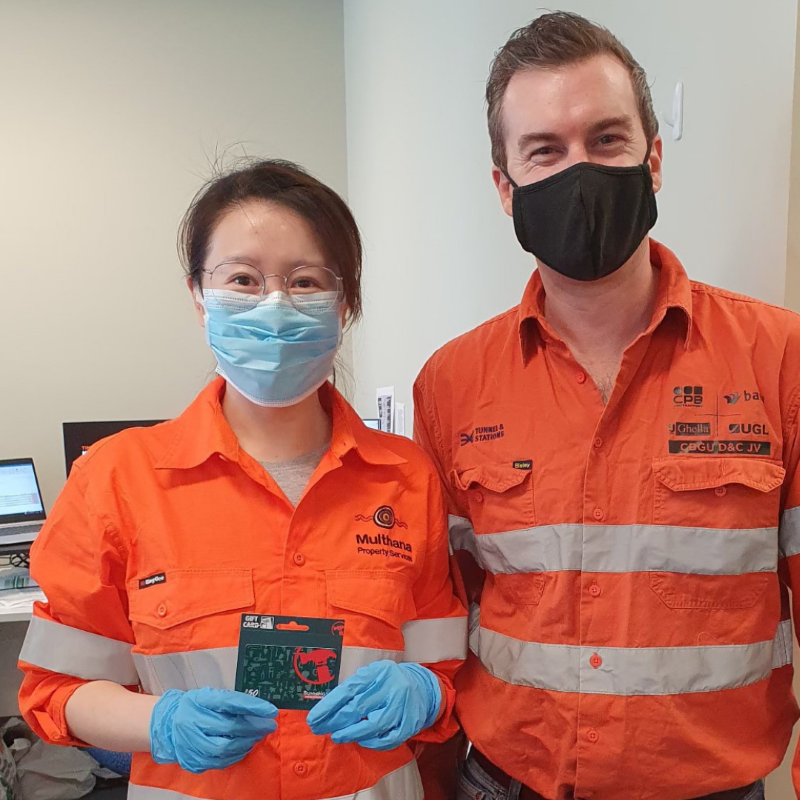 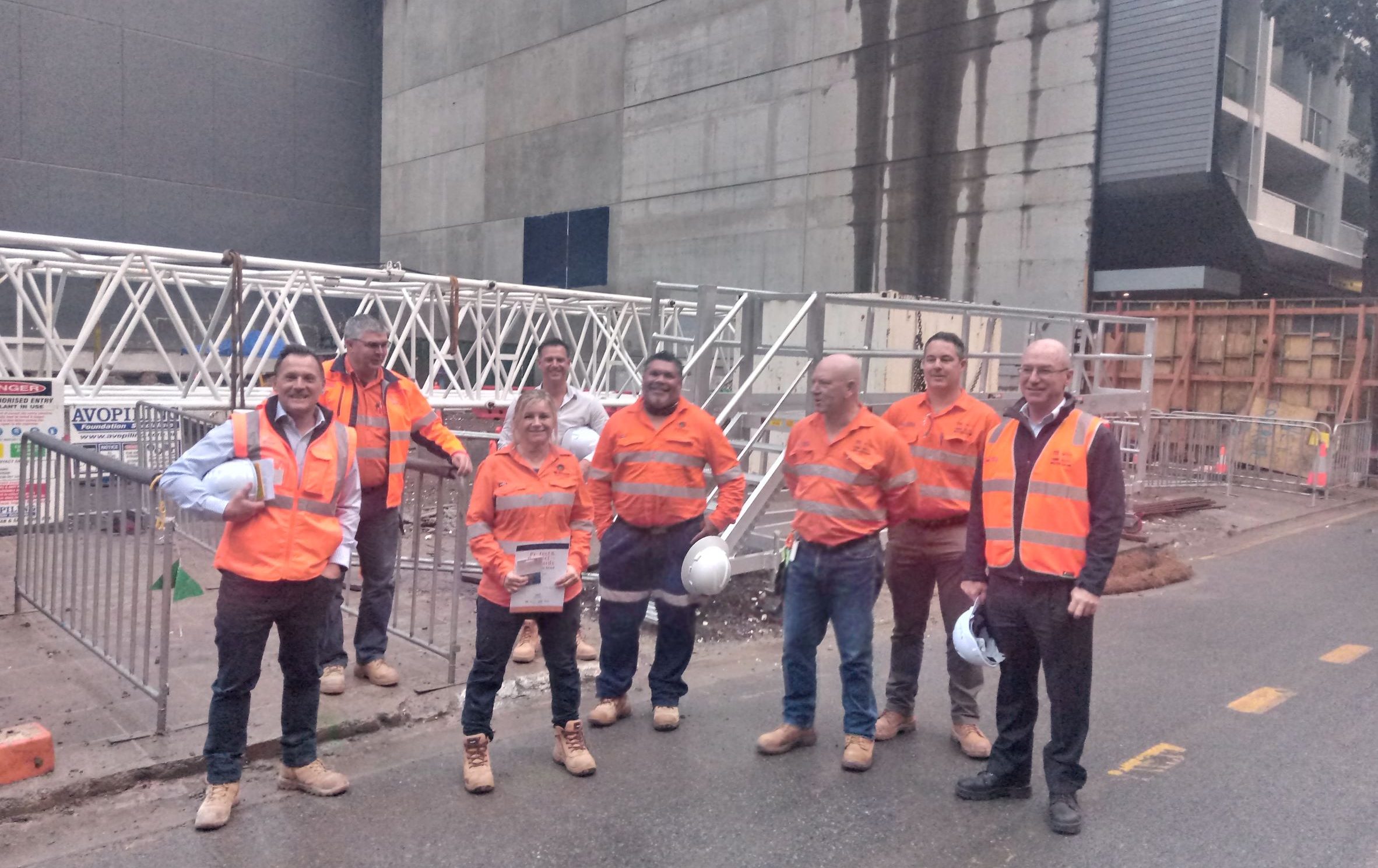 We have also assisted women in overcoming many personal challenges. In 2021 Sasha*, a valued employee, was facing domestic violence at home and lacked the financial means to find a new living arrangement. Sasha’s stable income and support from her team at Multhana enabled her to move herself and her children into a new home.

*names have been changed.

Multhana also work with businesses such as Jonathan Thurston (JT) Academy, a leading provider of programs and initiatives for indigenous youth and young women. We see a bright future for many female employees, and actively encourage the participation of young women in the JTLeadLikeAGirl program, which hosts regular workshops across Australia, both online and in-person, focussing on helping girls lead lives filled with purpose, enthusiasm, and self-awareness.

We sponsor many women’s sports teams, including one of our cleaners’ netball teams, the Solid Sistas, for the Queensland University of Technology’s Deadly Choices Murri Netball Carnival, an example of our dedication to our workers and their families.

Nicole, our Cross River Rail cleaner and captain of the team, said she was extremely proud to participate: “on behalf of Solid Sistas, we want to extend a big shout out to Multhana, especially Joey and Cam, for sponsoring our team and for your immense support.”

The team had the opportunity to meet Jemma Mi Mi, a popular and respected indigenous netball player and role model for young women. In 2021, we sponsored the first indigenous uniform worn by the Ipswich Jets girl’s netball team. We currently sponsor the 2022 season of the West Panthers’ Womens QLD Rugby League. 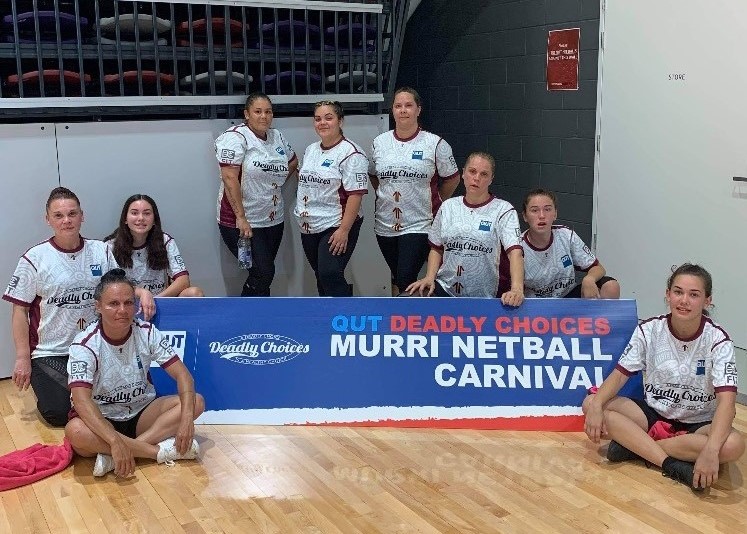 International Women’s Day (March 8) is a global day celebrating the social, economic, cultural, and political achievements of women. After the earliest purported Women’s Day observance on February 28th, 1909 (in New York City) women and men across the globe have come together to bring attention to issues such as gender equality, reproductive rights, violence, and abuse against women.

As we look towards the future,  Multhana will continue to aid women in achieving their personal and professional goals, whatever they may be, carrying on the efforts of the past. “It’s all about empowerment,” says Joseph.